WHAT WERE WE THINKING? 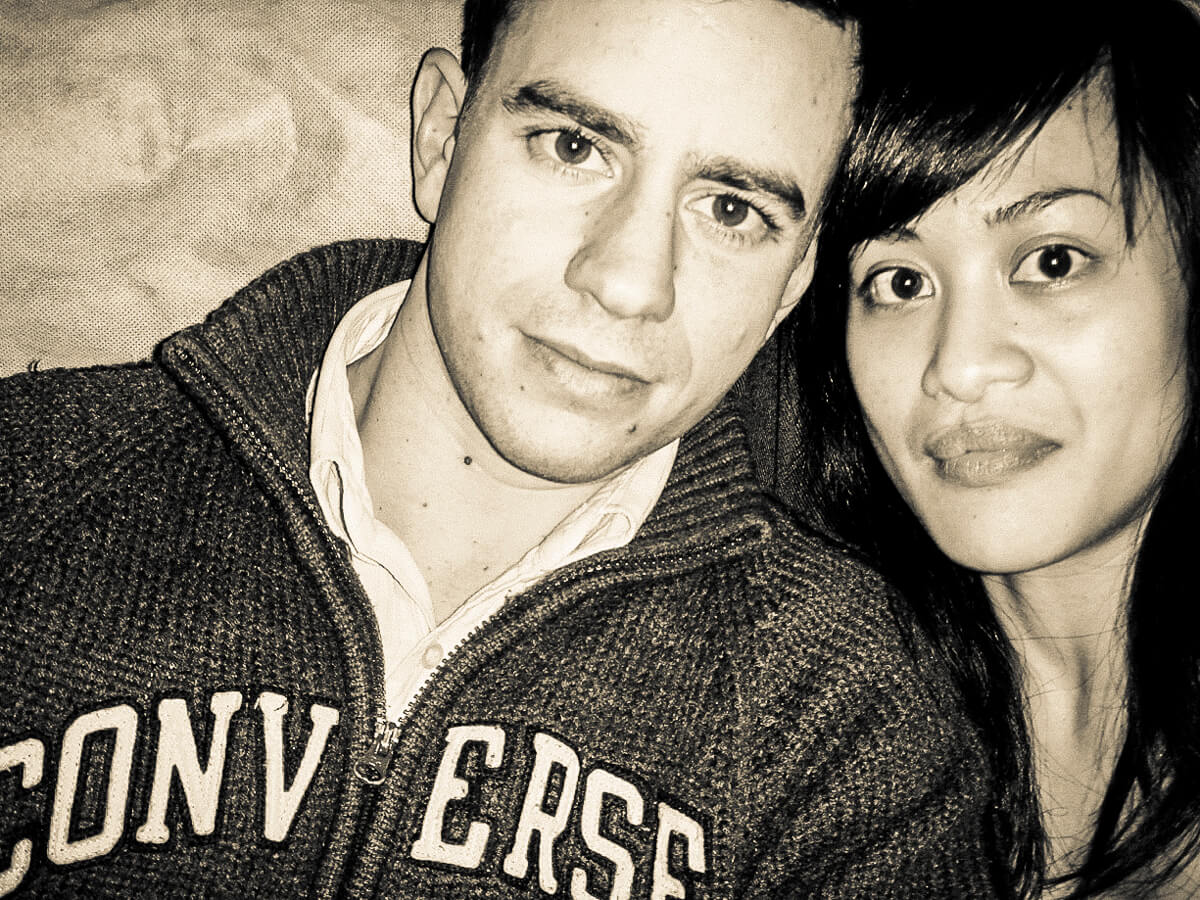 There’s no turning back now. At the Toronto airport on our way to India (2008)

January 2008. Two people who met only 6 months prior, fell in love and decided to embark on a journey together that would change their lives for better or worse. Here they are on their way to India – their first big trip together that would last 5 months. Judging by the looks on both their faces, they seem a bit uncertain, a bit unsure that they made the right decision. Here’s what they say…

SHANE: We met through mutual friends. I actually met her apartment before I met her and had a chance to snoop around. Who was this person? Half the music and books she owned I knew well and loved, the other half I’d never heard of. When we met, there was a combined sense of familiarity and the unknown. That was a huge attraction, that and the fact that I thought she was gorgeous. We got on great and I was planning on heading to India. Maybe not the easiest challenge for new love but why not ask if she’d come? I had nothing to lose. She just had to give up her whole life.

MARIANNE: I was in love and wanted to be with him. But to do that, I had to quit my job, get rid of my apartment and all my things, leave my family and friends and go with him to India. Otherwise, I doubt that I would have ever see him again. He’s from Australia. I’m from Canada. At that time, we couldn’t have been more different. Yeah I was nervous. I had taken a big risk and was doing something very impulsive, something that I had never done before, with a guy I hardly knew. Was it worth it? Well what do you think? 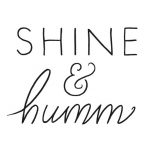